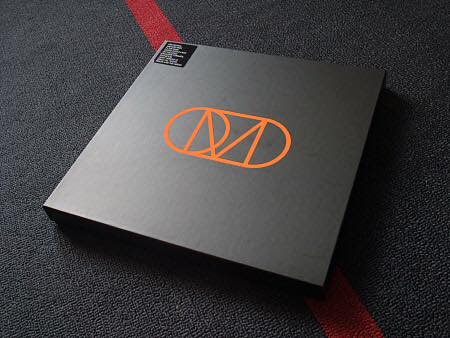 To completely experience the 'electricity' of a live OMD performance, you really need to go to one. This album, however- recorded at the Tempodrom in Berlin- presents a valiant effort to recapture the atmosphere and energy that the band create when they are on stage.

Thankfully, most of songs are performed exactly as they were on the original records- rather than being extended, or having long, drawn-out 'ad-lib' sections that usually succeed in eradicating any excitement from the song, and often bore the audience half to death.

Listening to these songs- each delivered with the same, if not more enthusiasm than the last- also makes you realised what a diverse band OMD actually are. Playing, for example, Sailing On The Seven Seas (a track that was written and released when 3/4 of the band had actually left) followed by what is perhaps their most well known song, Enola Gay, not only gives the audience more than enough evidence of this diversity, but also gives the audience two of the best songs to come out of the last thirty years- one after the other!

Also, in order to increase interest in the actual product itself, the limited edition (and slightly more expensive) version of this album included a book of exclusive pictures from the 'History of Modern Tour' itself, plus prints of some of the band's handwritten notes and lyrics.