Live At The Museum of Liverpool: 12" Picture Disc- Released November/December 2015 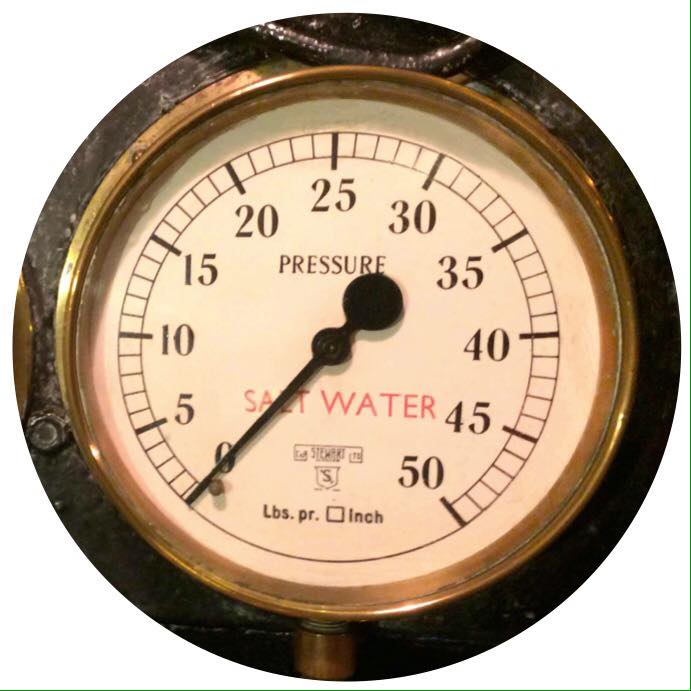 Collectible picture disc releases from bands always seem to prove popular with their fans- and OMD's 'Live at the Museum of Liverpool' is certainly no exception. Upon the announcement of its release, it was initially thought that not even 300 copies would be sold; this was, of course, not the case, as sufficient orders came in and copies were also sold at the group's famed Royal Albert Hall performance on the 9th May the following year.

As for the record itself, as well as being an interesting collector's item, it also provides an insightful snippet of the level of energy that OMD has when performing. Also, despite it being that- just a snippet- somehow, the record manages to capture, and even enhance the essence of the original album from which the tracks are taken (1983's commercial disaster 'Dazzle Ships', which sold a meagre 300,000 copies compared to previous album 'Architecture and Morality', which sold about 3 million). However, it is the fractured compatibility of these songs that lends this record most of it's charm. Raucous first track 'Radio Waves' is a complete contrast to the majestic, almost-dictatorial 1983 single 'Genetic Engineering', whereas the second side is perhaps the more 'orchestral' of the two, with rousing ballads (of sorts) 'International' and (reportedly Paul Humphrey's favourite OMD song) 'The Romance of the Telescope'. 'Over decades/now this romance has sustained us all', the lyrics of the latter tell us- and they ring so true.

For the last four decades or so, it is the romance that fans have felt within OMD's songs that have kept them buying the records and kept the band going- even during the commercially darker times of records such as 'Dazzle Ships'.