Orchestral Manoeuvres in the Dark Fans, welcome to Motion and Heart the fan site for OMD

(14.4.2020) Twitter #timstwitterlisteningparty with OMD and the Architecture & Morality Album.

:)
//A: The label trusted us - wouldn't happen these days!
//Anneke van der Meer: Did you ever visit Chernobyl? There you can dance in the ruins of the Cold War!
//A: Sadly never been to Ukraine or Russia. Need to change that!
TRACK 9 - THE BEGINNING AND THE END
//The final track and another song about the apocalypse. The album’s epitaph. Turned into a song of
farewell to love - I was such a cheerful boy!
//Hand played marimba and the beautiful Mellotron Boy’s Choir fades out.
//AudioPluginTreats: The simplest song on the album, but the use of tapes at the end takes it to another
level, among my favorites on the album. As proto sampling goes this is a winner
//A: The end of the song was added during the recording to give it a darker twist!
//Great to get a drummer off his kit and playing guitar live at the @RoyalAlbertHall the other year - thanks
@stukershaw!
//Paolo_Gerard: Old school drum machine rhythm? Background
//A: It was our oldest drum machine which we bought before our CR78. Same one used on She's Leaving
END OF THE ALBUM
//Ian Townsend: Did you ever think this album would do so well, commercially or artistically? x
//A: We had no idea - we were just making music purely for ourselves. How lucky were we?
//Thanks so much to @Tim_Burgess for hosting. We'd love to do another! For now I'll keep answering
questions for a bit! Andy
//Cheryl Wright: Did you really think this was your last album back then?
//A: Yes. We had never expected the success, we were exhausted. Of All The Things We've Made (b-side to
Maid) was supposed to be our last ever OMD song.
//Darren Jones: Do you still own old musical equipment from A&M days?
//A: Still got quite a lot of it surprisingly. Only half of it works!
//Shirls: Is there anything about the album you and Paul disagree on - or would neither of you change a
thing? Apart from including Romance?
//A: Great question. In hindsight we are very happy with it. At the time we always had minor disagreements!
//Andrew Tekle-Cadman: I've always thought the title showed that Andy and Paul knew they had created a
masterpiece with 'Architecture and Morality' - if the album wasn't so sublime, a track with that title could
seem pompous, but it doesn't - just wonderful.
//A: Ha - we were lucky that the quality of music lived up to the pompous title. Again we have to thank
Martha for leading us to the original book!
//Alan Kyle: Did you buy a Korg Micro Preset synth off Ebay, and you was bidding against Paul for the
same synth?

:-)
//A: That synth has now been cannibalised to replace the original Micro Preset!
//Andy: If you could rerecord any track differently, which one and why?
//A: I still hate the sound of the bass drum on Joan of Arc. Sounds like a cardboard box!
//Tentin Quarantino: Did you ever think you'd still be doing it 40+ years on ?
//A: Heck no!
//Ian Cooke: Andy can you talk future islands into doing one of these.thanks for introducing them to my life.
//A: I’ll email them - the Singles album is brilliant @futureislands
//IJH: @OfficialOMD Andy how high do you rate A&M in your vast canon of works?
//A: It’s right up there. The Punishment of Luxury in its own way is as good
//Marilyn: Were there any other designs that were considered to be used for the cover art of the album?
//A: No - Peter delivered it and we loved it instantly
//StuKershaw: Thanks Andy it was an honour and a pleasure, brother xx
//A: Thanks Stu - see you at rehearsals when all this is over!
//HowieFiveO: Experiments in Vertical Take Off ..What happened with this track ? On the cover of the
12inch Maid Of Orleans ..but not on the record .. #timstwitterlisteningparty
//A: It is The Romance Of The Telescope!
//Edward Douglas: Did Motion and Heart appear on another record? I totally remember this from those
days so I must have had it on my "OMD Compilation Tape" (I made a lot of these before coming to NYC in
87)
//A: We did an Amazon version that has been released
//LFCishy: whats been your favourite video Andy out of all your tracks ??
//A: Easy. Walking on the Milky Way
//Erik Smalbrugge: Andy, do you still have some wishes (musicwise) or do you think you've acomplished
just about everything?
//A: We keep doing new things which is amazing. There's a museum project coming up in 2022 - watch this
space!
//Mike Andrew: Andy, do you always plan the live set to have a ‘slow’ song after Maid of Orleans so you
can have a rest?
//A: Too right!
//Thanks to everybody. Sorry if we haven't answered your question. We would love to do another one if
@Tim_Burgess isn't too busy!

OMD Cover The Jean Genie live music in the studio from Orchestral Manoeuvres In The Dark on the Zoe Ball breakfast show. 15th November 2019 This is OMD doing The Jean Genie.

Up Close interview with Andy McCluskey

We took your questions and we asked them.
This is a up close and personal interview with Andy

Welcome to Motion and Heart

Welcome to Motion and Heart the fan site for Orchestral Manoeuvres In The Dark
For past news items, please visit OUR NEWS PAGE

In 2009 we gave the Motion and Heart site and a brand new look, that we hope you like. Please take your time to explore all of our sections, we have hours of browsing for you.

Please be sure to visit the Motion and Heart Forum found HERE, and for news and updates as we have them consider joining our free mailing list.

Orchestral Manoeuvres in the Dark - Landmarks to Visit 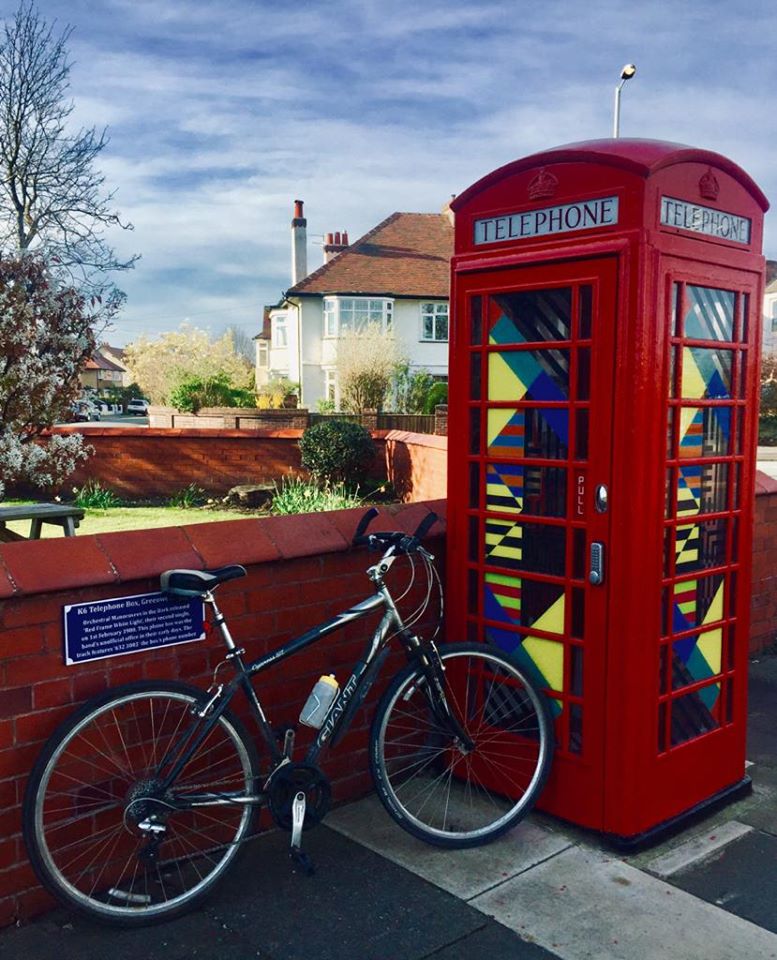 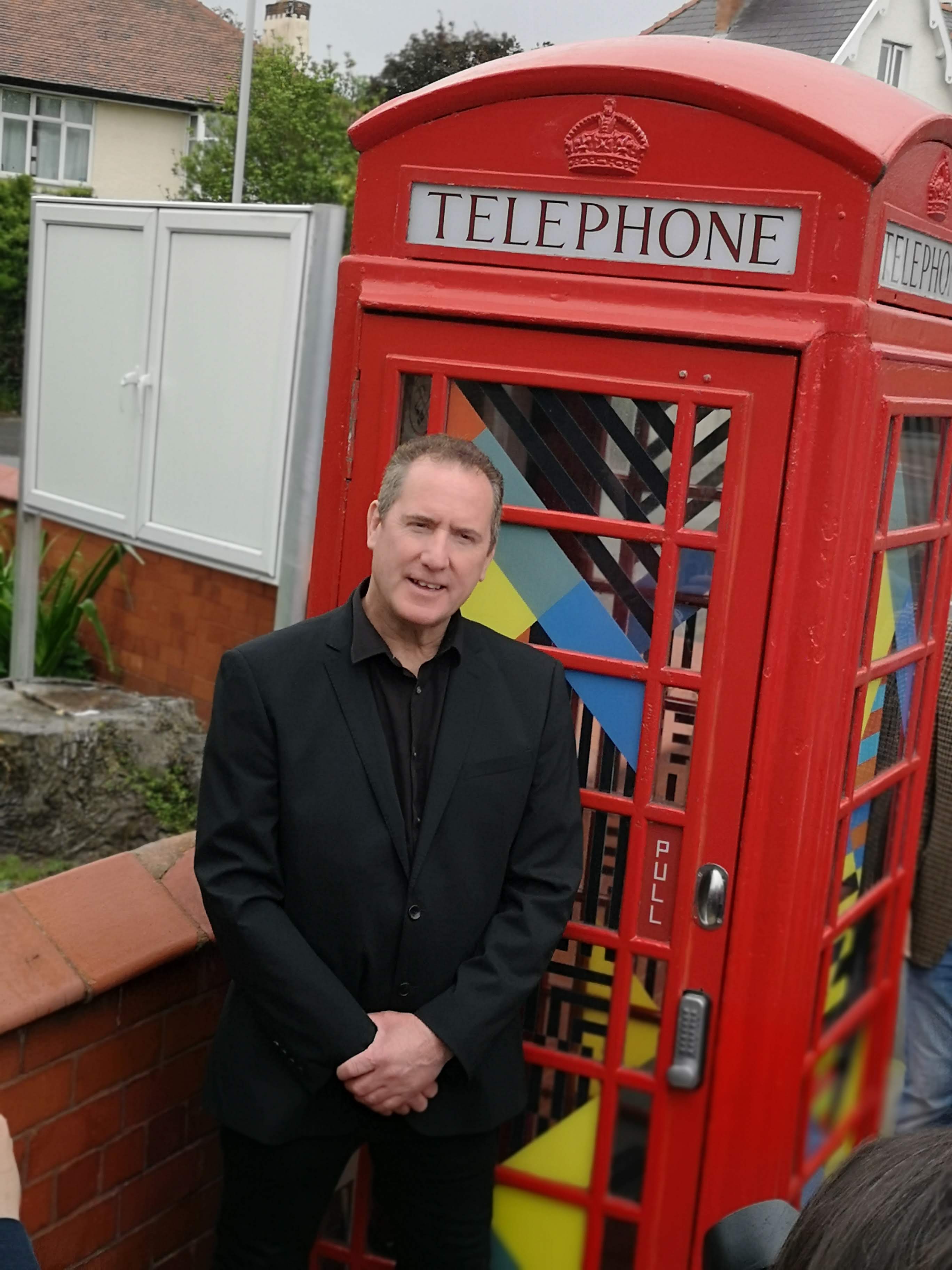 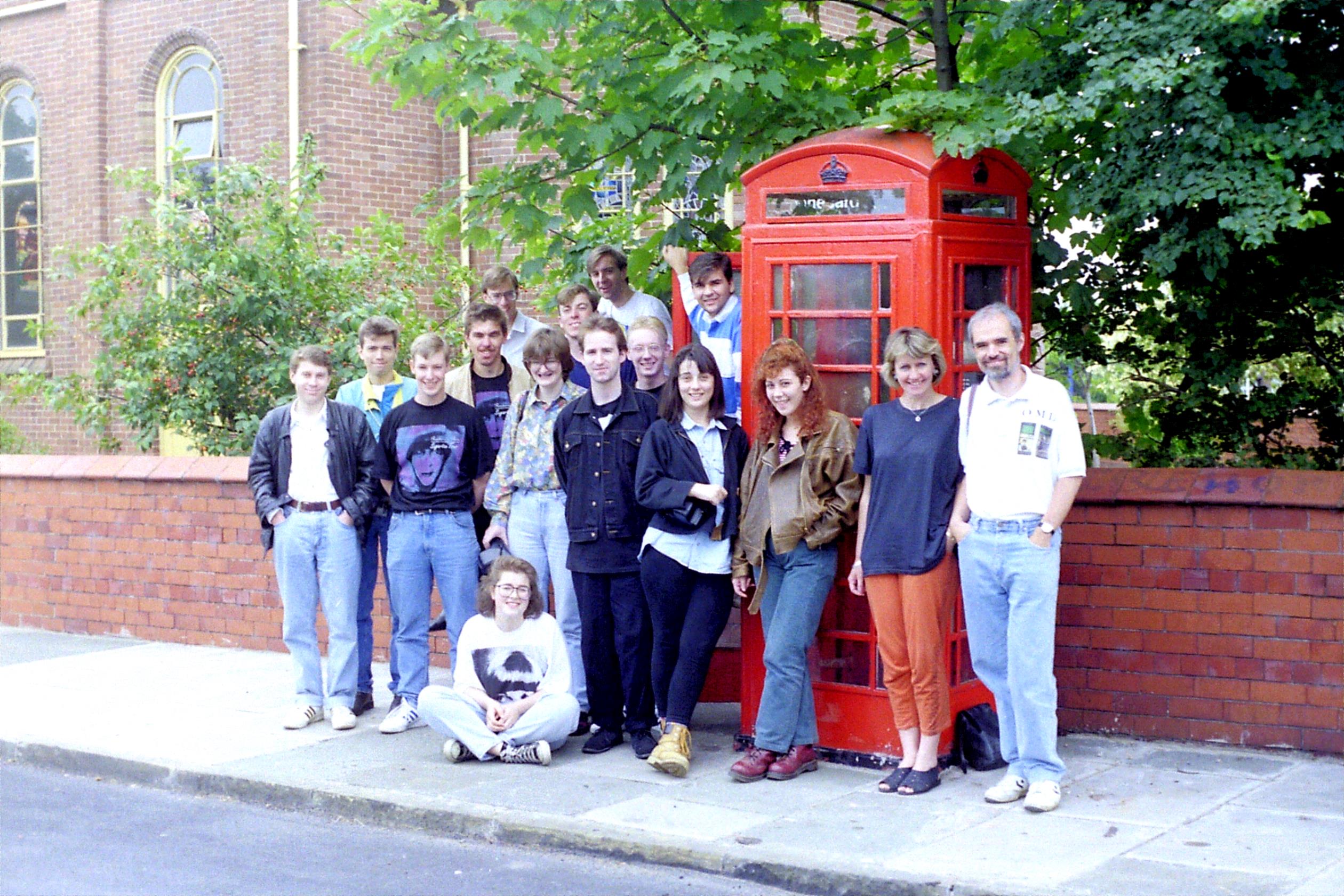 Read more: Orchestral Manoeuvres in the Dark - Landmarks to Visit