Interviews by both Andy and Paul have been shown on Vintage TV once again.

On the 5th May 2018 we took a trip to the Red Frame White Light Phone Box, and said hello to the friends of the box Steph, Hazel and Andy.

I picked up a copy of this magazine from the 80's called Cart Songwords (number 33) I really do not remember seeing this out way back then.

So thought it would be nice to scan in the whole magazine and hope that you enjoy the "songwords" from an era when finding lyrics was rather difficult. 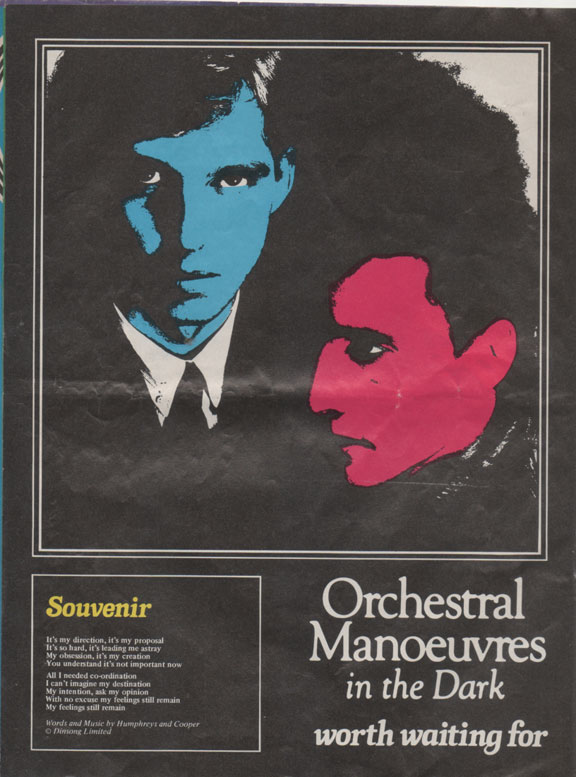 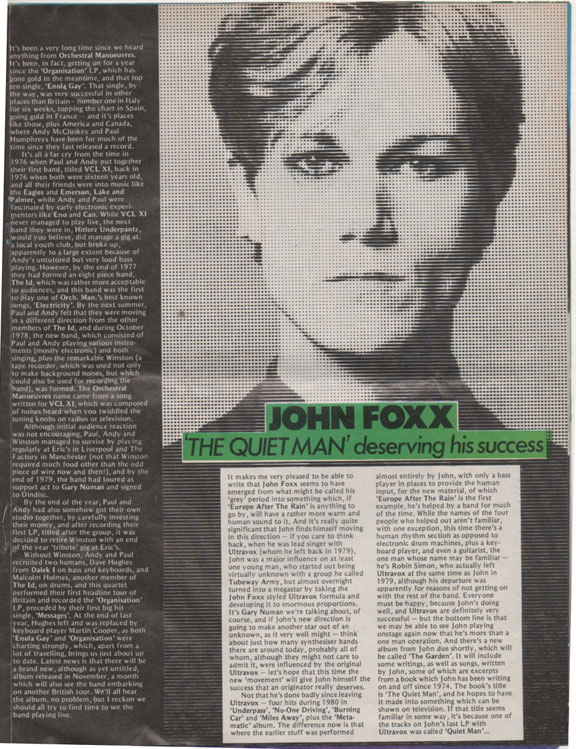 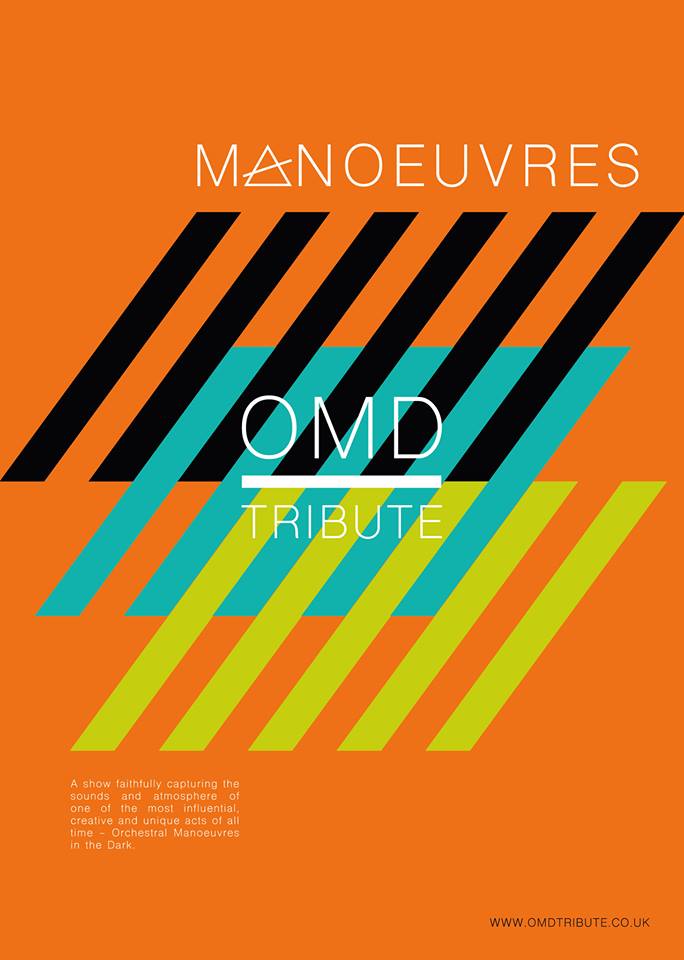 What’s is your musical background?
Well Barry has been playing bass since he was 13 years old and joined his first professional band at the tender age of 14 having received the blessings of his parents and his mentor, friend & music teacher. He has played in various bands over the years and also dabbled in songwriting in the early 80's. Following a 5 year dalliance as a nightclub and radio DJ he returned to bass playing and singing in the early 1990's and has remained doing so since, playing in a number of relatively successful local bands.  Sarah has been massively into music all of her life having been encouraged in her very early years by her dad who regularly sat her down in front of the stereo with a pile of records and a set of headphones! Through those formative days she developed a keen sense of rhythm as well as teaching herself how to sing harmonies and in recent years has finally been able to achieve her ambition to perform on stage. A few years ago, Sarah met Barry through their mutual love of music. Soon after, they were playing together on stage at events around the UK & Sweden (some notable venues being the Manchester Opera House and The Half Moon Putney). Discovering that they both had a love of the early 80's Synth Pop scene they created their own Synth Pop band called Electronix. Finding out that they also shared a passion for OMD, their songs were given priority and featured at the very top of their play list.

So in recent times you spotted a gap, as there is no OMD tribute acts. What made you feel that you could fill this slot?
Having been performing synth pop classics from the 1980's for the last couple of years in ELECTRONIX and included in our sets have been a number of OMD songs such as 'Electricity', 'Messages', 'Enola Gay' & 'Sailing On The Seven Seas'. These songs always go down exceptionally well and we are constantly asked to play them as well as being requested to play other OMD songs. Creating a tribute act to OMD has always been in the back of our minds because of our love for their music but it was only after we had met them at the concert in Southend in November last year that our minds were finally made up. We had a trawl around on the web to see what was out there and we were very surprised and shocked to see that there were no tribute acts to them in the UK. Further investigation revealed that in fact, there is only one other notable tribute act to OMD in the world and they are based in America! So that was it... We got to work and, building upon the songs we already had in our arsenal, we now have a considerable bank of songs ready with more in the pipeline.