Third Single from 'History of Modern' 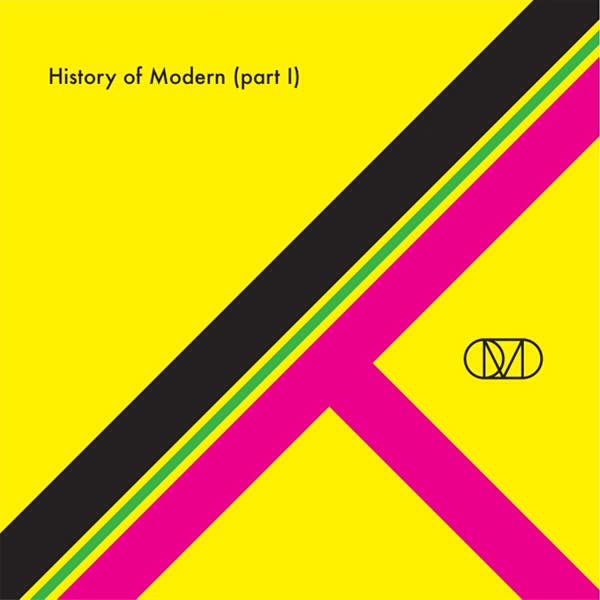 As the 'Part I' in its title suggests, this single is only really a snippet of the full intriguingly-titled 'History of Modern' track, split into four parts to create what could almost be described as a 'suite'.

It's catchy and upbeat- as singles often are- but it's within the lyrics that the listener will find the in-your-face meaningfulness that so often defines OMD's songs. 'There will be no song/when the final voice is gone' is a prime example; it's an obvious fact, when you think about it, but putting it so bluntly in a song and still making it sound poignant is an art in which OMD are obviously experts.

The music video for the track is also quite clever in that it combines elements of OMD's 'history' (from a Day of the Dead skull image taken from the 'So In Love' single sleeve to various older OMD records popping in and out of a bookcase) with a 'modern'-looking animation style (that shows telephones ringing, the hands of a clock continuously moving and, as a final touch, an animated Andy McCluskey doing his famous 'epileptic windmill' dance).

CD Side One Tracklist: