Orchestral Manoeuvres in the Dark Fans, welcome to Motion and Heart the fan site for OMD

In this clip, as well as taking a look around the things on show, you can hear some samples from the early OMD Synth songs. Hand written notes and a visit down Orchestral Manoeuvres in the Dark memory lane. Orchestral Manoeuvres In The Dark (OMD) continue their 40th anniversary celebrations with an exhibition celebrating the band’s impressive legacy at the British Music Experience in Liverpool. The exhibition comes as part of another exciting installment of the band’s anniversary celebrations which first saw the reissue of their first four classic albums on 180g vinyl, mastered at half speed by Miles Showell at Abbey Road and housed in their original iconic die cut sleeves designed by the legendary Peter Saville, followed by the huge world tour. The band, Andy McCluskey, Paul Humphreys, Martin Cooper and Stuart Kershaw will be starting in October in Portugal, stretching through to February 2020 finishing in Paris and including 21 UK dates. The band have just announced the release of a special box set comprising of 5 CDs and 2 DVDs housed in a 10” box set, together with a hardback book, poster and a series of 10” prints. OMD have sold an astonishing 25 million singles and 15 million albums, which has established them as electronic synthesiser pioneers and one of Britain’s best-loved pop groups. Their 13 albums include recently reissued ‘Orchestral Manoeuvres In The Dark’ (1980), ‘Organisation’ (1980), ‘Architecture & Morality’ (1981) and ‘Dazzle Ships’ (1983). The opening night of the exhibition will consist of a private view of the exhibition (attendees will also be able to browse the incredible BME collection too) and a Q&A with Andy McCluskey and Paul Humphreys. Items on display include the bands’ instruments, clothing, prints, posters and Andy’s binders full of ideas, photos and press cuttings. Including the Vox Jaguar Organ which Paul played on Electricity, Messages and Enola Gay to the 1974 Fender Jazz Bass played by Andy on Enola Gay, Messages, Souvenir, Joan of Arc and Tesla Girls. Andy McCluskey commented “A one-off concert at Eric's Club in Mathew Street in October 1978 just to satisfy our need to be able to say "at least played our crazy songs live", turned into a remarkable 40-year odyssey. We are honoured to have an exhibition at BME in Liverpool celebrating the journey from a two-piece experimental band with a borrowed tape recorder, through all the hits and world tours. It is incredible to look back at the primitive instruments on display and remember that it was with this miscellaneous collection of decaying junk that we set out to "change the world!" To compliment the exhibits, there will be a short film featuring live footage of the band on the main stage screen at regular intervals throughout the day, and interactives that let you hear how the most iconic instruments on display sounded in the original recordings. The Merch Store has a great range of OMD items for sale, including t-shirts, prints, the limited-edition box set and book, Pretending to See the Future. A massive thanks from BME to the band for the loan of all the artefacts and for their general support throughout this exhibition.

We have made 6 OMD Christmas Cards that you can download to print, or to send to others. 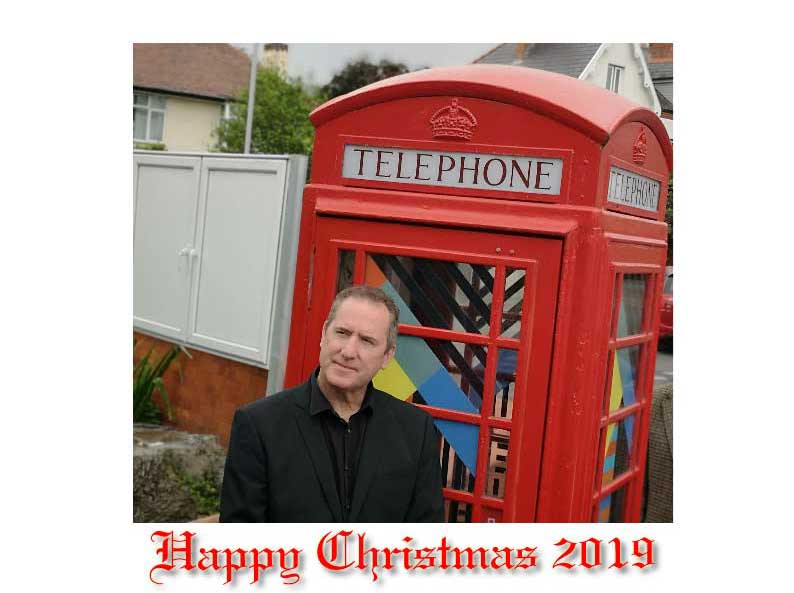 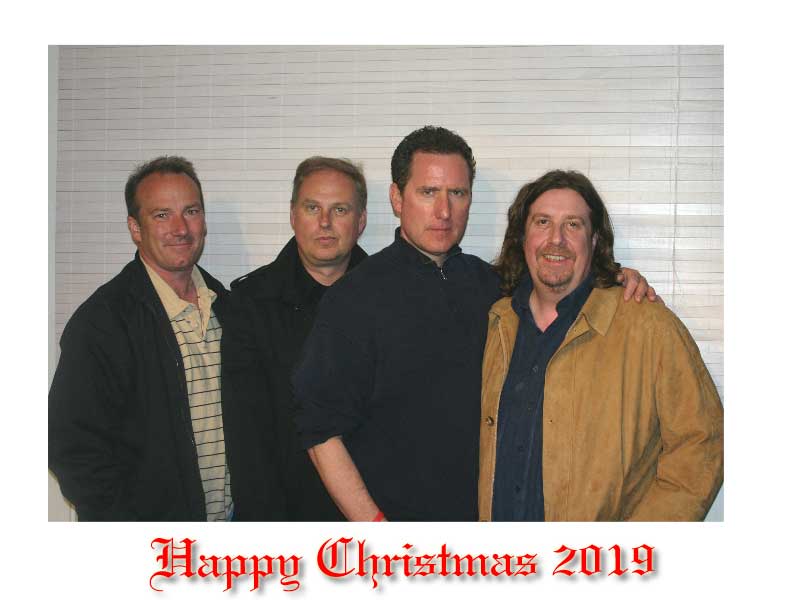 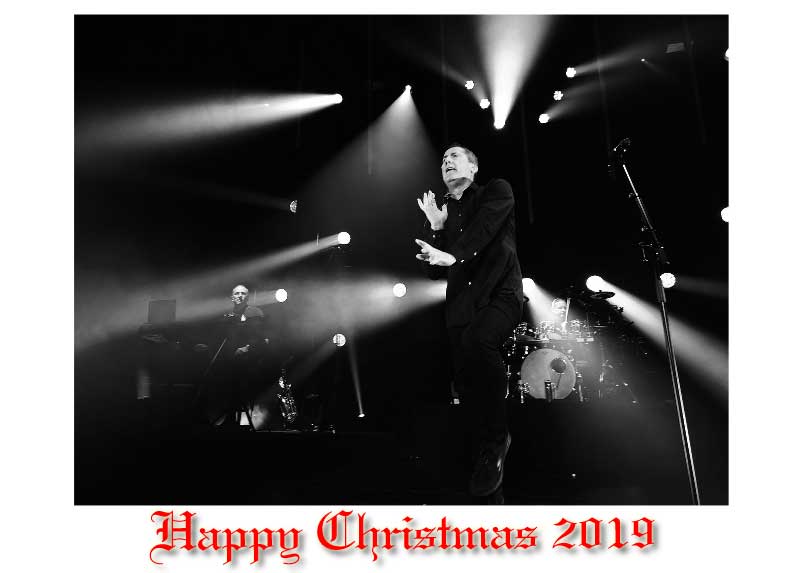 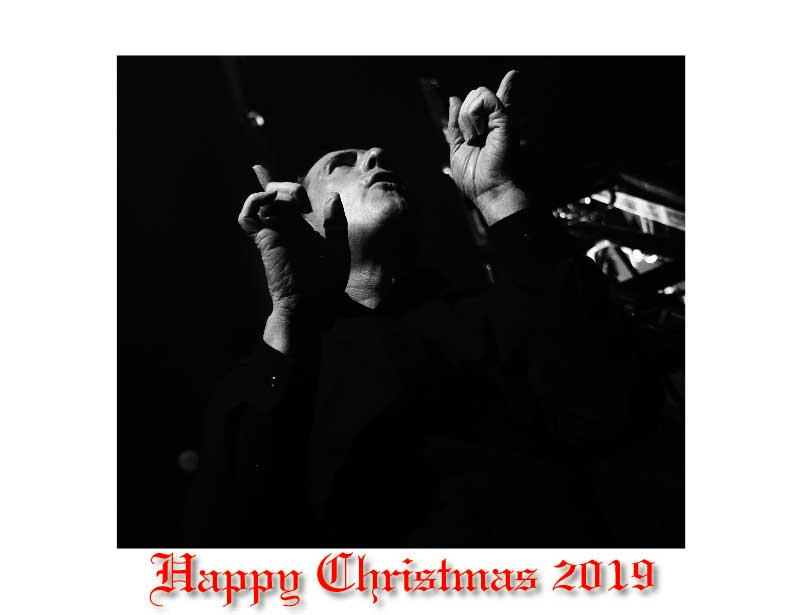 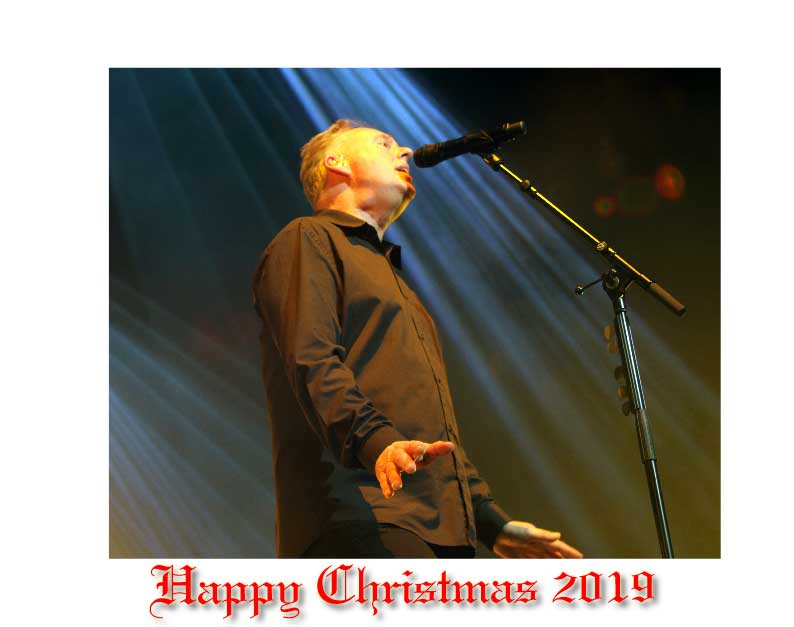 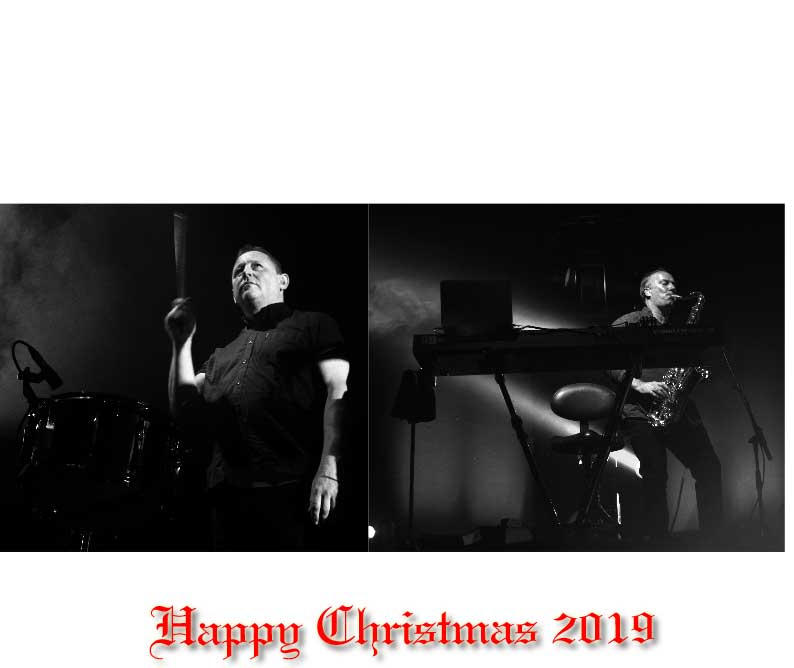 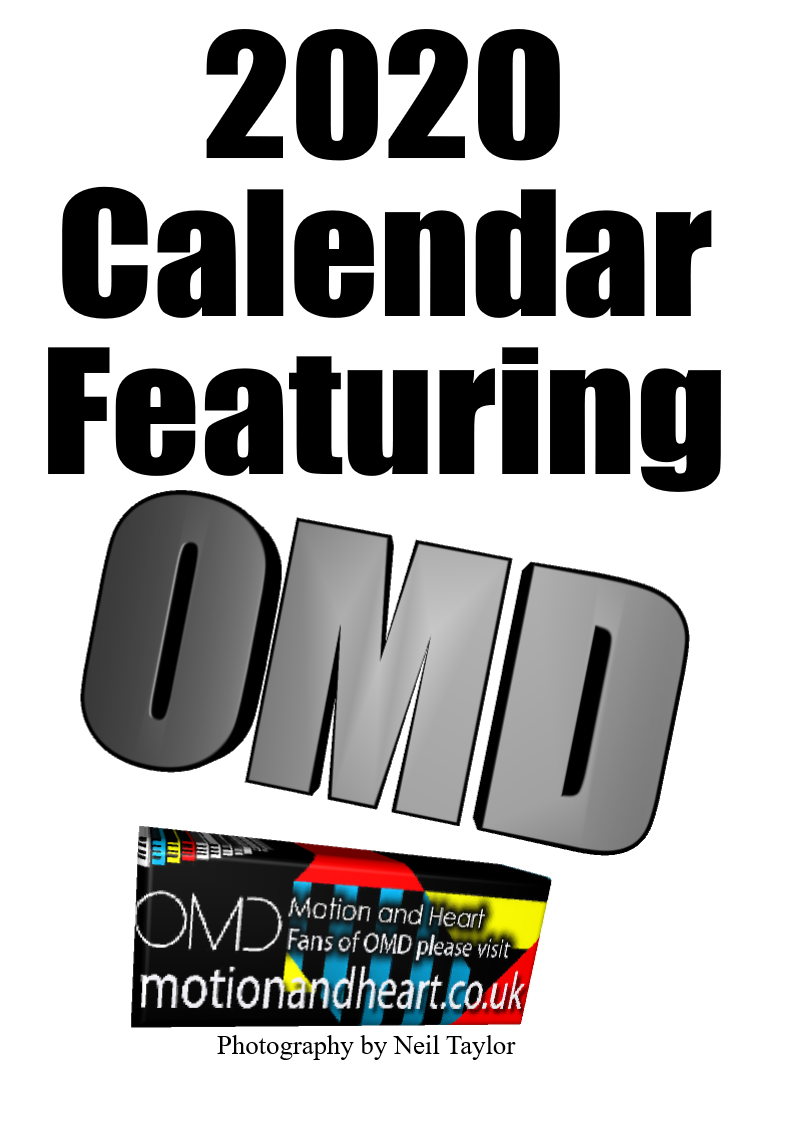 Andy McCluskey from OMD joins Janice Long on BBC Wales – 21st November 2019. This is a long interview, 45 minutes with Andy talking all sorts about the 40 years of Orchestral Manoeuvres in the Dark.

OMD Cover The Jean Genie live music in the studio from Orchestral Manoeuvres In The Dark on the Zoe Ball breakfast show. 15th November 2019 This is OMD doing The Jean Genie.

Andy McCluskey - Orchestral Manoeuvres in the Dark get a Wirral Life - Lifetime Achievement Award . November 2019 at the Liverpool Empire .

Orchestral Manoeuvres in the Dark play Statues live at the Liverpool Empire on the 3rd November 2019.

Stuart Maconie catches up with Andy McCluskey and Paul Humphreys of Merseyside electronic pioneers Orchestral Manoeuvres in the Dark. It's 40 years this year since their debut single 'Electricity' was released.

Up Close interview with Andy McCluskey

We took your questions and we asked them.
This is a up close and personal interview with Andy

Welcome to Motion and Heart

Welcome to Motion and Heart the fan site for Orchestral Manoeuvres In The Dark
For past news items, please visit OUR NEWS PAGE

In 2009 we gave the Motion and Heart site and a brand new look, that we hope you like. Please take your time to explore all of our sections, we have hours of browsing for you.

Please be sure to visit the Motion and Heart Forum found HERE, and for news and updates as we have them consider joining our free mailing list.